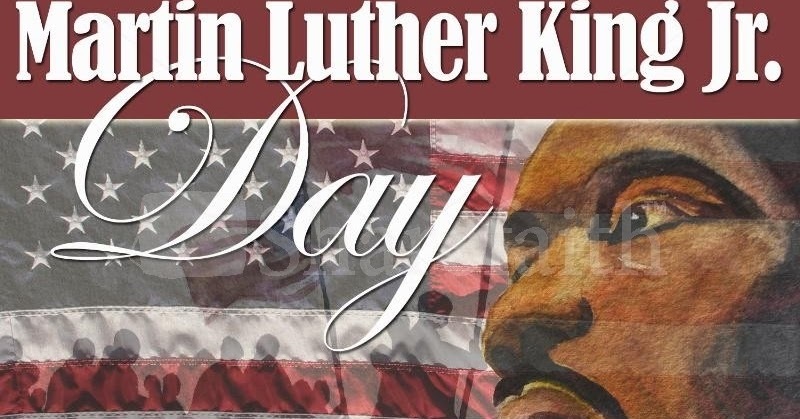 Hang On to Your Optimism!

In 2019, a Pew Research Center survey reported many Americans were pessimistic about the future. Their worries included the national debt, the gap between the rich and the poor, and automation.1

Martin Luther King was sometimes discouraged, too. In a 1967 interview on NBC News, he acknowledged his disappointment with the state of our country and then said, “Now, I’m not one to lose hope. I keep on hoping. I still have faith in the future…”2

Dr. King was a steadfast patriot and he saw a nation that lived up to its principles, kept its word to its people, and offered the world an example of justice and equality for all.

The civil rights movement he led brought the United States a long way down the road toward a widespread justice.

King was not a simple dreamer, and he believed in an America that was better than the one in which he lived. He was optimistic.

Building the future is never easy and it’s never finished. Optimism and courage are valuable tools that can help make the future what you want it to be – for yourself and for others.

We salute Dr. Martin Luther King, Jr. and hope his vision for a more peaceful world will be realized one day.

In observance of the holiday, our office will be closed on Monday, January 20th, along with the financial markets.

We appreciate you allowing us to be of service to you and your family.

Sources:
[1] https://www.pewsocialtrends.org/2019/03/21/public-sees-an-america-in-decline-on-many-fronts/
[2] https://www.theroot.com/dr-martin-luther-king-jr-my-dream-has-turned-into-a-1791257458
The above material was prepared by Carson Coaching.