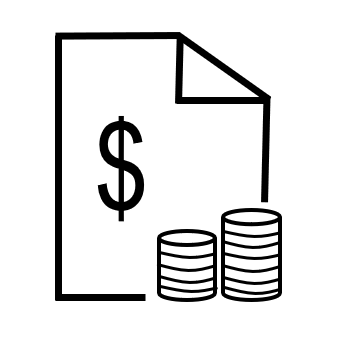 The past 3 trading sessions have gone a long way in repairing some of the damage done to the major averages during the month of August.  So much so that we are within striking distance of establishing new all-time highs for all major averages except for the Russell 2000. Small Caps continue to underperform the rest of the market.

From a trend standpoint, all major averages are now trading above their short, intermediate and long term trends. It appears the “buy the dip” strategy remains alive and well.

This recent rally could not have been timed more perfectly as we enter September. Since 1950, September has been the worst performing month of the 12 month cycle. Yet there is data that implies even though August may perform negatively, if the Dow finishes positive year to date at the end of August there is a better than 50-50 chance of the positive September.  We shall see.

So what caused so much volatility in August? I believe it was triggered primarily by two things. First the continued uncertainty surrounding the China Trade War and secondly the inverted yield curve that presented itself in August. This is when short term interest rates pay higher than long term interest rates.

Now in September, contributing to part of the recent rally attempt was news that the US and China will restart Trade talks. However, what about the inverted yield curve. This is what is continuing to weigh on the minds of many institutional investors. The following chart shows how recessions have typically ensued within 3 years after the inversion takes place. The gray shaded area are the recessions and the red circles are the curve inversions. 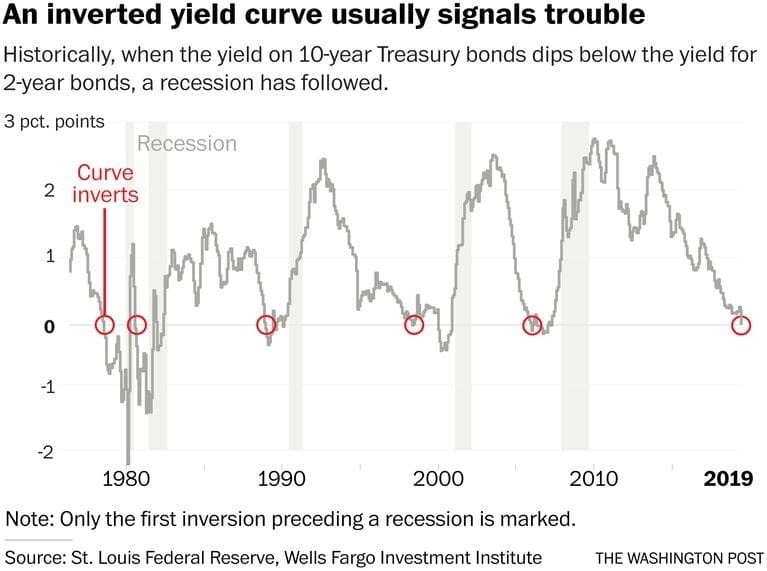 However, this inverted yield curve indicator is not full proof. The rule of thumb for recession is three consecutive months of declining retail sales. This has not happened. In fact the US consumer appears to be on full speed ahead. A recession is unlikely as long as consumption growth remains robust.

Also, the inversion carries more weight if it maintains the inversion for weeks or months. So from my standpoint, I will need to see recession indicators in other economic data before I start waving the recession flag.

Now having said all this, there is no doubt we are entering what has historically been the seasonally weak months of September and October. So from my standpoint, my guess is that September and October will be mediocre. The key will be how things develop in November and December particularly as it relates to a potential China deal.

In the meantime, I attended a financial conference in Washington DC recently.  Here are a few pictures from the Smithsonian Museum of Natural History including the Hope Diamond. 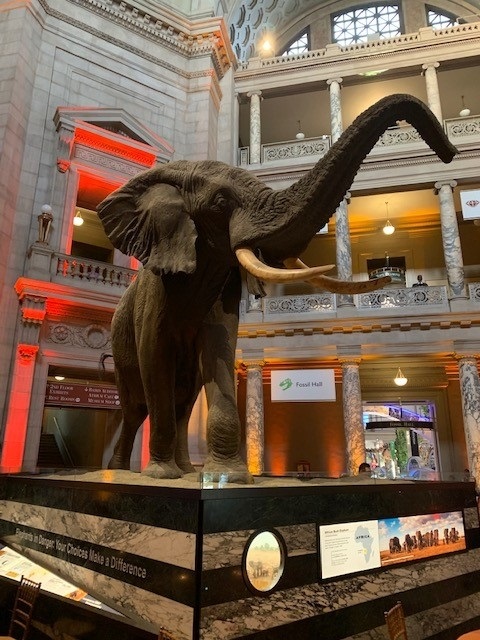 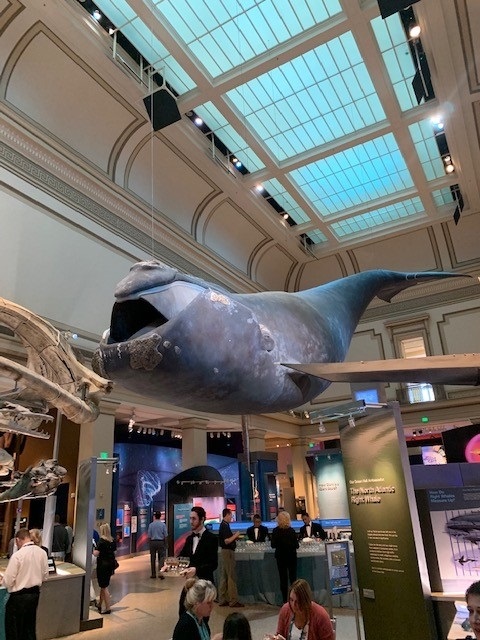 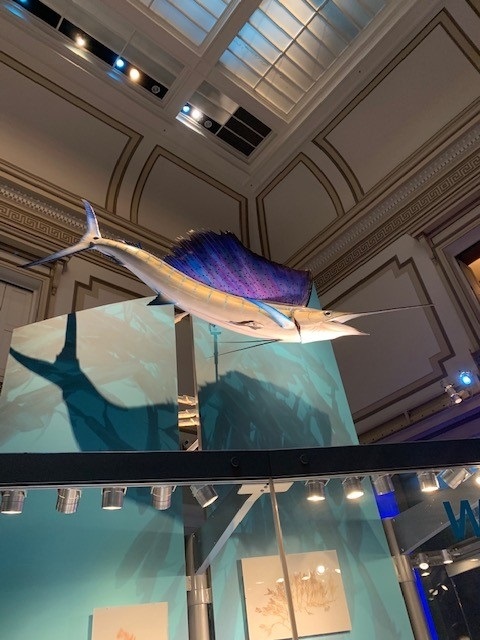 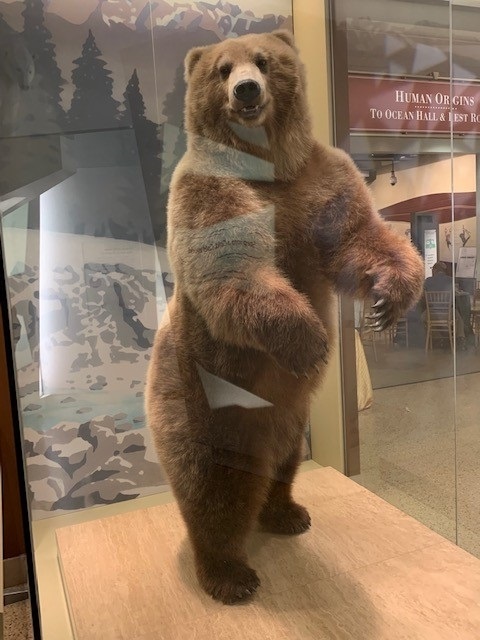 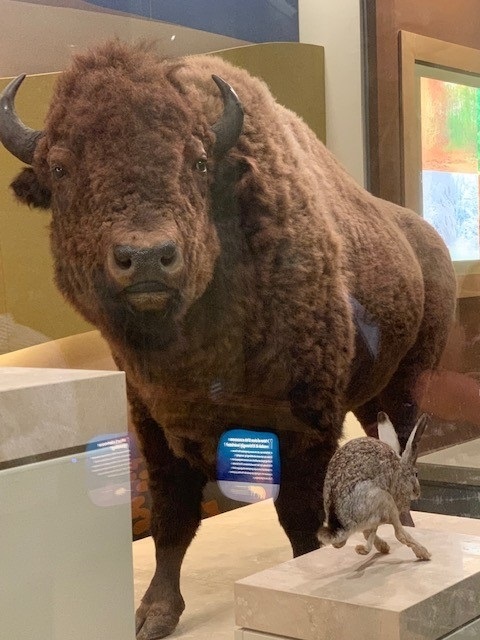 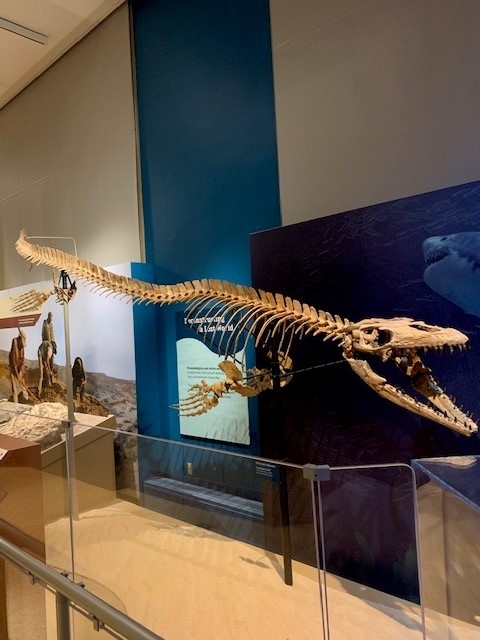 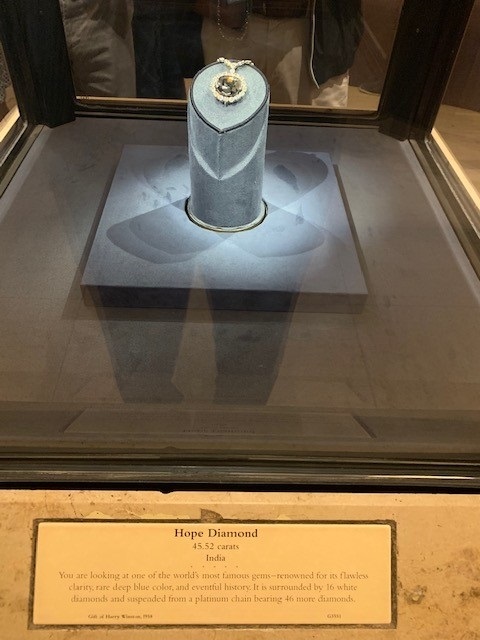 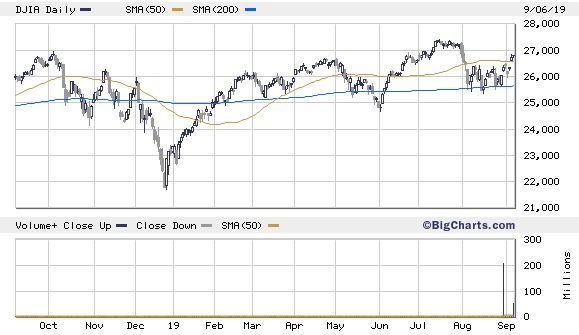 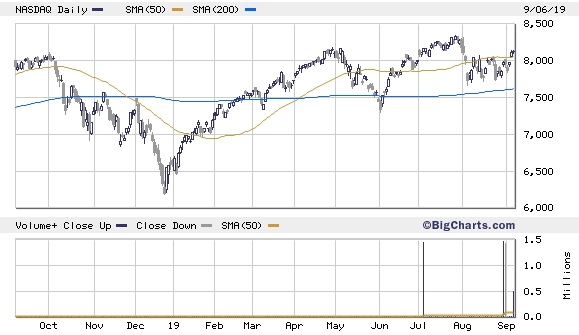 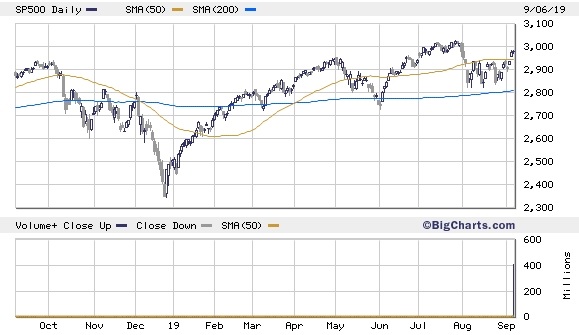